styleView price now
As a PilotBrick member you see every price!

messageSend a message to Kelly now:

– or –
remove_red_eye 2255
Lego 21013 • New/NIB
Features
Description
In accordance with 2012 London Olympics, and LEGO has announced the release of their latest model in the Architecture Landmark series: The Big Ben. The Big Ben, officially known as the Clock Tower, is one of the UK’s most recognizable buildings and a global symbol of Victorian London and the Gothic Revival style. It was designed by the unlikely team of Classical architect Charles Barry and Gothic Revival pioneer Augustus Pugin and completed in 1859. Big Ben is the fourteenth model in the LEGO Architecture range, which uses the LEGO brick to interpret the designs of iconic architecture around the world. It is the first model to be designed by Rok Zgalin Kobe from Slovenia who joins Adam Reed-Tucker as a LEGO architect.
Share

The Penguin Face off
All pieces, box and instructions. Limit… 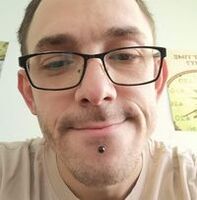 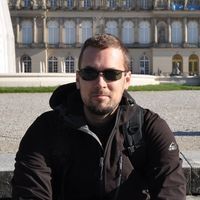 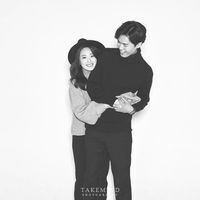 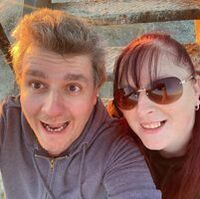 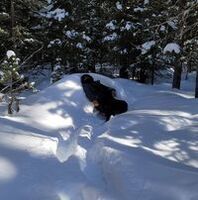